The Tottenham star Harry Kane recently hit back at critics with a lot of positivity and confidence. The star did score twice in initial 6 matches of the Spurs but felt the effects of England’s captain who was at the semi-finals of the world cup. Mauricio Pochettino did receive calls to drop Kane so as […] 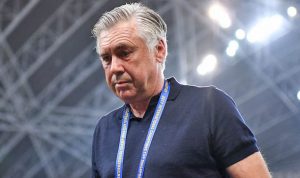 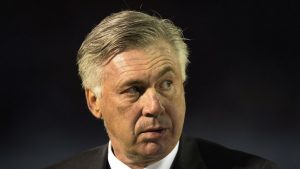