France and Bayern Munich midfielder Franck Ribery has stated that the German team will be the last European club that he will play for before his retirement. 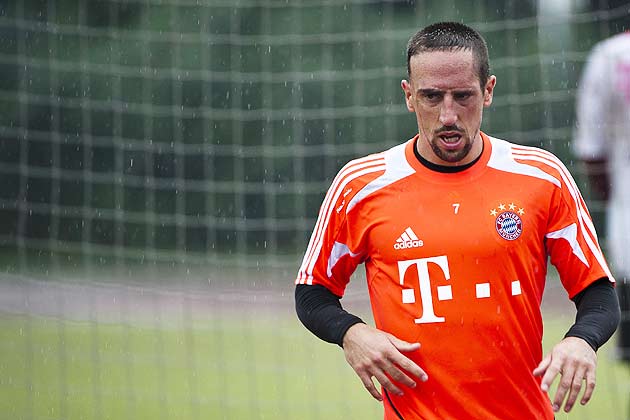 The player has recently signed a one-year extension with Bayern Munich and said that he might be interested in playing another year in Germany.

However, he admitted that he will not play with any other European club if ever his contract is not extended by the club. In this case, it is possible that Franck Ribery moves to the MLS or to China just as many other international players have done in recent past.

He said that he has enjoyed his career so much with Bayern Munich and that he does see himself playing for another club in Europe. However, he admitted that he might be interested in another experience if ever the German club chooses not to offer him another contract.

He said that he still feels strong and believes he can play a few more years at the top level. He stated that he would like to win the Bundesliga again and also win a second Champions League trophy with Bayern Munich before his retirement. He believes that the club has the necessary players to accomplish this and it is up to them to give their best on the pitch in order to challenge for trophies.

Franck Ribery said that he does not have any single regret in his career and he feel has has won everything a footballer could wish for in a career.