Italian journalist Fabrizio Romano has revealed that Tottenham Hotspur are still monitoring highly rated Fiorentina striker Dusan Vlahovic despite the failure to sign him in the summer. 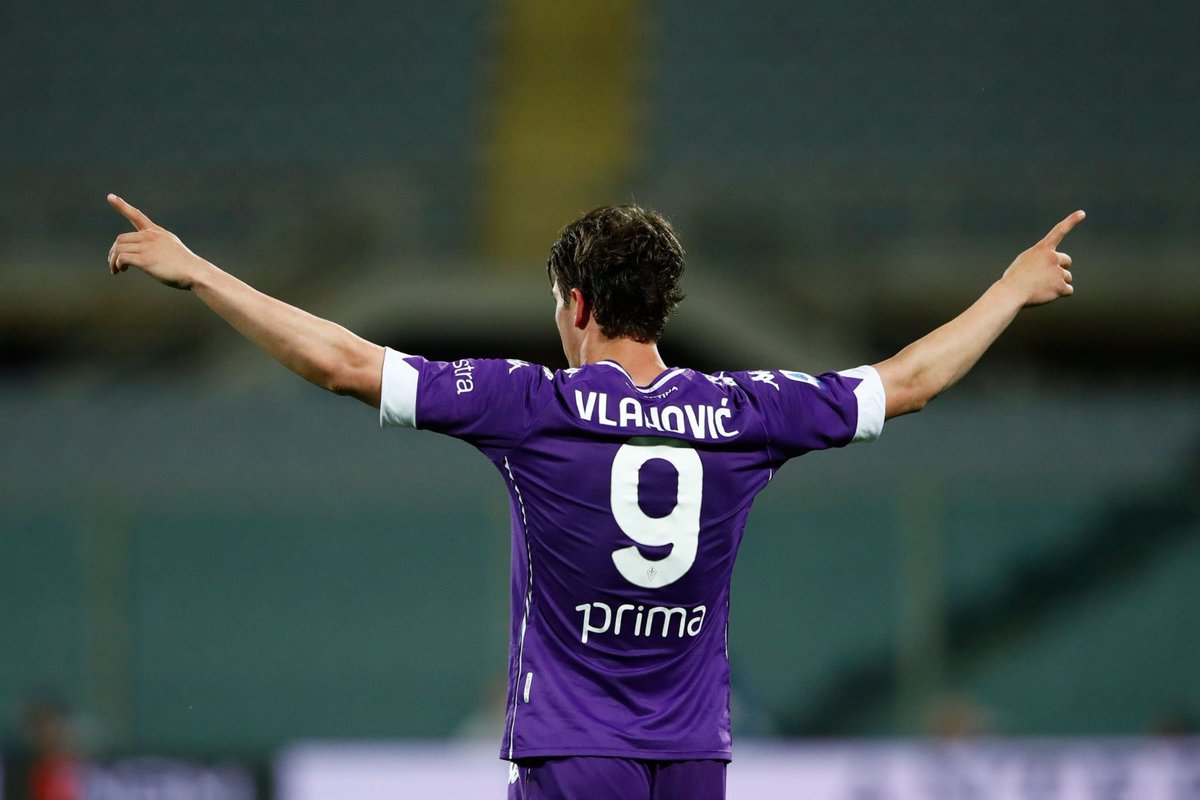 Tottenham Hotspur were heavily linked with a move for Vlahovic during this summer’s transfer window as they wanted him as a back-up for star player Harry Kane who was the main target for Premier League champions Manchester City. In the end, Kane stayed at Spurs after Manchester City failed to sign him due to the huge asking price from the Daniel Levy-led board at the North London club.

For Vlahovic, the Serbian international has refused to sign a new contract at Fiorentina and his sights has been set on leaving the Italian Serie A outfit. His existing contract at the club expires in 2023.

Reports in the Italian media say that Tottenham Hotspur are ‘crazy’ about Vlahovic. The specific report from Calciomercato stated that Tottenham Hotspur are in talks with the representatives of the player to agree personal terms with him ahead of a transfer. However, Spurs sporting director Fabio Paratici has played down those reports as he said that the player is not in their plans.

Contrary to the admission from Paratici that Vlahovic is not in Tottenham Hotspur plans, respected Italian media practitioner Romano revealed on his Here We Go podcast that the North Londoners are still on the trail of the Fiorentina striker who scored three times in two Qatar 2022 FIFA World Cup qualifying games during this October international break. The Tottenham Hotspur target scored the only goal of the game as Serbia secured a 1-0 away win over Luxembourg before he added a brace in the 3-1 home win over Azerbaijan to ensure that his team stayed ahead of immediate past European champions Portugal in Group A of the UEFA qualifiers.