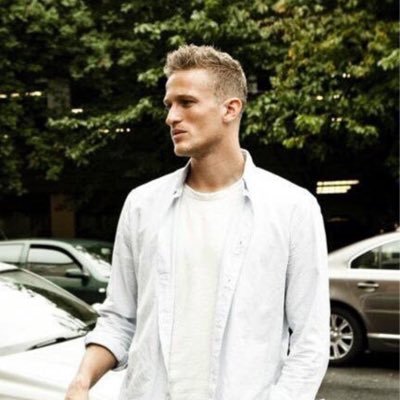 He said that their elimination from the Europa League might be a blessing in disguise as they now have more time to spend on the training ground before the Premier Leauge game on Saturday. He believes that the players know what is expected of them and that they will be able to improve as the season goes by.

He said that there is a good spirit within the team and that the players and the manager are united. He said that fans have been wonderful since the start of the season and he wants them to continue to support them whatever the result. He knows that the team will improve and will soon be winning games.