England international captain Harry Kane was not one of the goalscorers as his Tottenham Hotspur side came from behind to beat Southampton 4-1 at home on the opening weekend of the new Premier League campaign. 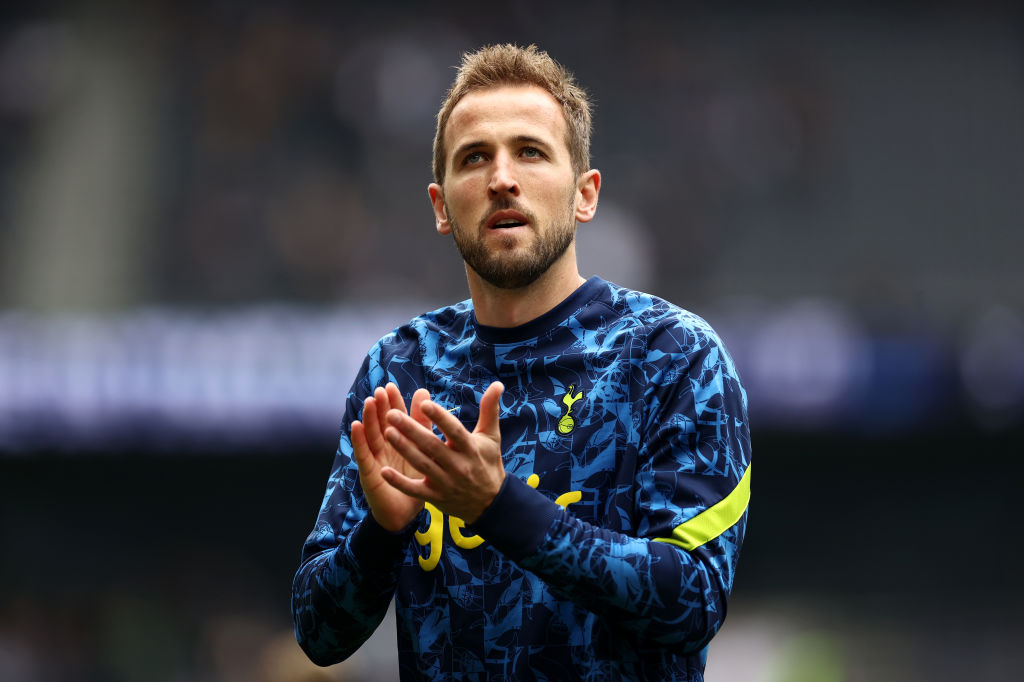 Harry Kane and Son Heung-Min Son are the top two players at Tottenham Hotspur and it’s a rare occurrence that at least one of the two players didn’t find the back of the net in a game that Spurs scored more than three goals. Both Kane and don failed to score as Spurs came from behind to beat the Saints convincingly. Both Harry Kane and Heung-Min Son were overshadowed by Swedish international Dejan Kulusevski who contributed a goal and an assist. South Korean star Son contributed an assist, while Kane didn’t make an assist during the game in addition to failing to find the back of the net.

Southampton were the first team to score thanks to the strike from England international James Ward-Prowse on 12 minutes. The Saints led for nine minutes before they were pegged by their hosts thanks to the goal from Ryan Sessegnon from close range off the superb cross from Kulusevski. Son provided the assist for the second Spurs goal scored by Eric Dier. The goal from Dier came a minute after the half-hour mark as the North Londoners took a slender lead into the halftime break. In the second half, Tottenham Hotspur scored twice in as many minutes to take the game away from Southampton. Tottenham Hotspur went 3-1 up when Southampton defender Salisu Mohammed put through his own net a minute after the hour mark. The game ended as a contest when Kulusevski scored the final goal of the game.

Tottenham are at the top of the Premier League table as a result of the big win over the Saints. They will face London rivals Chelsea this weekend.

Previous Post: KANE SUBBED ON FOR ITALY GAME
Next Post:        £22M TOTTENHAM MAN NEEDS TO HAVE A WORD WITH HARRY KANE – OUR VIEW