Tottenham Hotspur star Harry Kane was subbed on for the Italy game in the UEFA Nations League, but he could not change the outcome as the two teams settled for a point each. England and Italy met at the Molineuxon Saturday for a repeat of the Euro 2020 final at the iconic Wembley Stadium last year. Harry Kane and his England teammatesfailed to end the long wait for a major trophy after they were beaten on penalties. The Italians beat home team England 3-2 on penalties to win the Euro tournament for the second time in their history. England made a fantastic start in the final through the early goal from Manchester United defender Luke Shaw before Leonardo Bonucci equalised in the second half to take the game into extra time and penalty shootout afterwards. 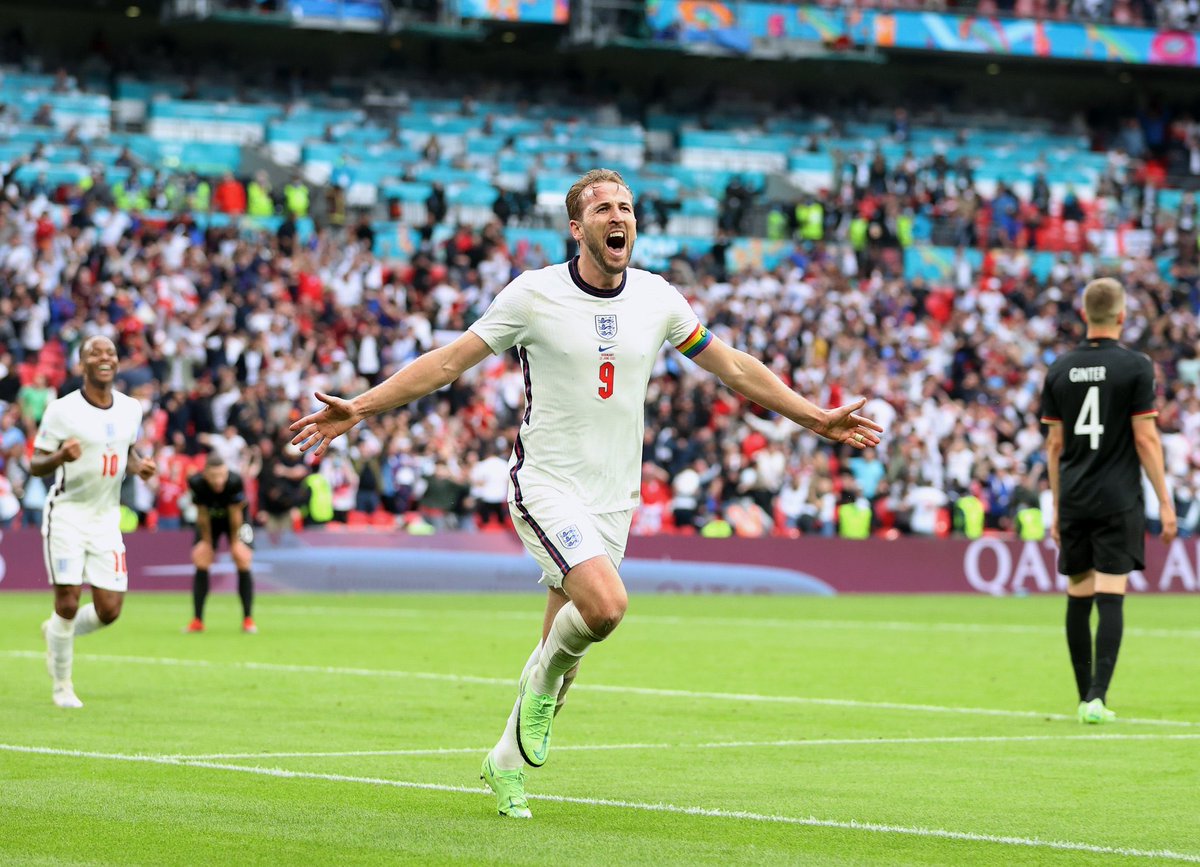 England had the chance to avenge their Euro 2020 final defeat to Italy, but they were unable to make it happen with the two teams failing to find the back of the net. Harry Kane didn’t start the game with AS Roma star Tammy Abraham preferred to him in attack. Kane came on for Abraham with 25 minutes to play, but he could not change the outcome.

England are still waiting for their first win in Group A3 of the current UEFA Nations League campaign after the goalless draw with Italy at home. They had drawn one and lost one of their first two games in the group before they welcomed the Italians to the home stadium of Premier League side Wolverhampton Wanderers.

All attention will now turn to the visit of Hungary in their next group game as manager Gareth Southgate and his players look for their first win in Group A3. England are last on the group standings with two points from three games, while Italy are at the top with five points from three games. The other teams in the group, Hungary and Germany are second and third respectively with four points and three points after three games.