Arsenal legend Paul Merson has advised Manchester United to throw everything possible in the way of Tottenham Hotspur striker Harry Kane in the bid to sign him. The ex-Aston Villa and Arsenal midfielder talked about Harry Kane and Manchester United while he was on Sky Sports recently. According to him, Harry Kane would be a fantastic signing for Manchester United and that the England national team skipper would help the club win the Premier League title, which has eluded them for eight years and counting. 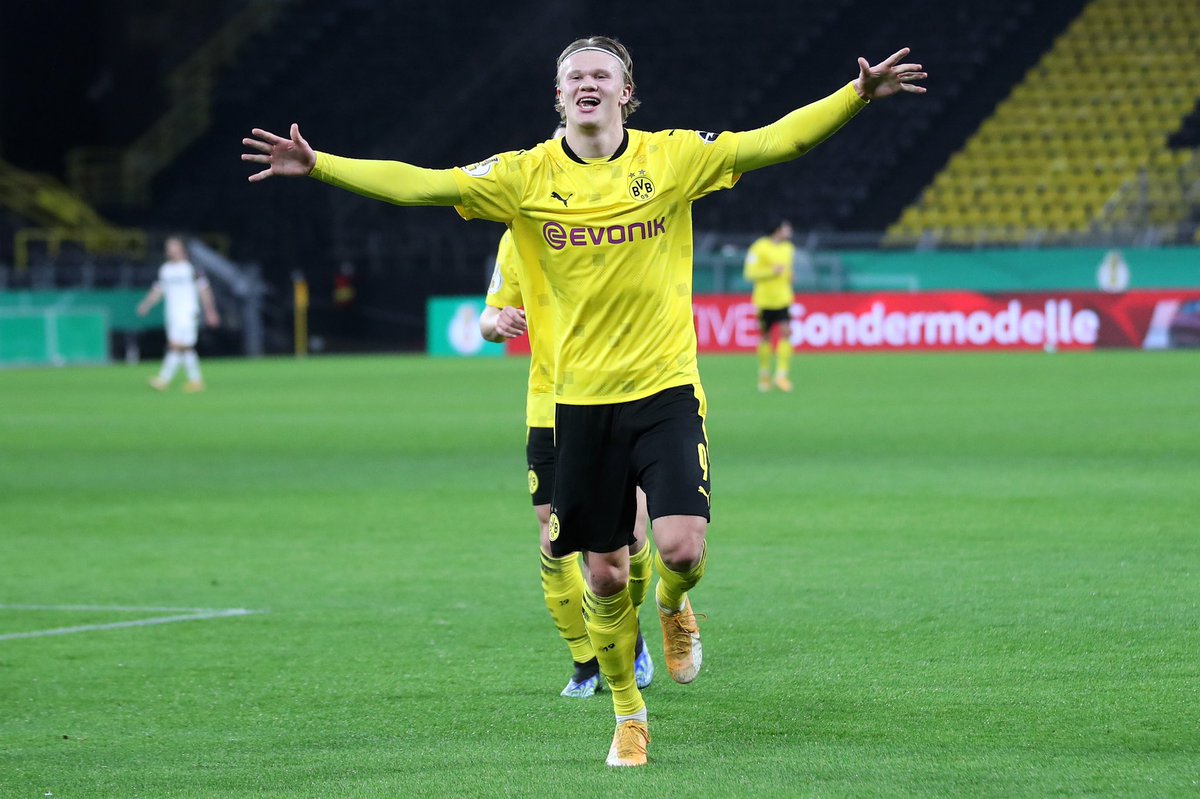 Tottenham Hotspur player Harry Kane has shown that he’s a consistent goalscorer at the highest level. Harry Kane broke into the first team at Spurs in 2014 under then manager Tim Sherwood and he has scored goals in double figures since then. Harry Kane has won the Golden Boot Award in the Premier League on two occasions since his breakthrough. He has been one of the best players in the Premier League this season. Kane has a return of 21 goals and 14 assists in all competitions this season.

Previous Post: ARE TOTTENHAM TOO DEPENDENT ON HARRY KANE?
Next Post: KANE FAILS TO ADD TO TALLY