Greek side Olympiakos are set to frustrate Premier League side Tottenham when they clash on Wednesday at the GeorgiosKaraiskakis Stadium. For the struggling Harry Kane, it might be more frustration especially in the form the Greek side is in. 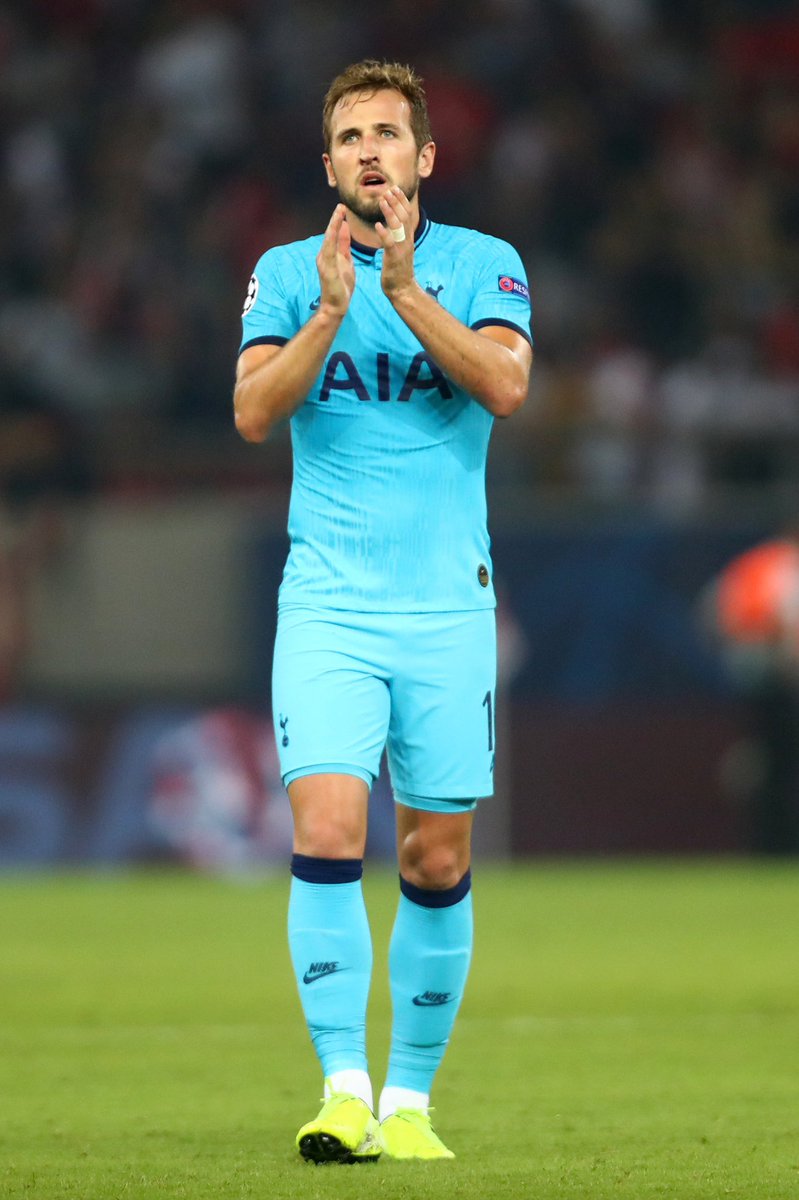 Olympiakos finished five points behind Greek Super League champs PAOK last season with an impressive home record. This term they are still undefeated after nine games, eight wins and a draw. They saw off rivals in VikoriaPilzen, Basaksehir and FC Krasnodar in the Champions League qualification phase.

Spurs hosts are yet to concede any goal not to mention lose any match this season. While the teams they have faced so far might be below Tottenham, they will fight tooth and nail to get a favourable result at home and continue their impressive run.

Son Heung-Min is in fine form, and with Christian Eriksen, Dele Alli and the rest of the squad, it should make for an interesting game. However, if Spurs under-estimate them, it will be at their peril. Just like underdogs not expected to make it past their groups last season in the Champions League, Olympiakos will be dreaming of a similar feat. With German football giants Bayern Munich and CrvenaZvezda aside Spurs, their best bet is an upset at every opportunity and this begins at home on Wednesday.

Coach Mauricio Pochettino has said that his team will be rotated due to the forthcoming stretch of game. Son could be dropped for Lucas Moura to play, with Tanguy Ndombele making his debut in Europe for the team. Serge Aurier, Kyle Walker-Peters, and even Ryan Sessegnon might be included. Kane is yet expected to lead the line but it really would be a tricky night in Greece.