Tottenham Hotspur coach Mauricio Pochettino could be ending his relationship with the club soon. The results from now until the winter window would determine a whole lot what happens. Pochettino is frustrated with happenings, the players are mentally tired, and the cracks are becoming more visible. 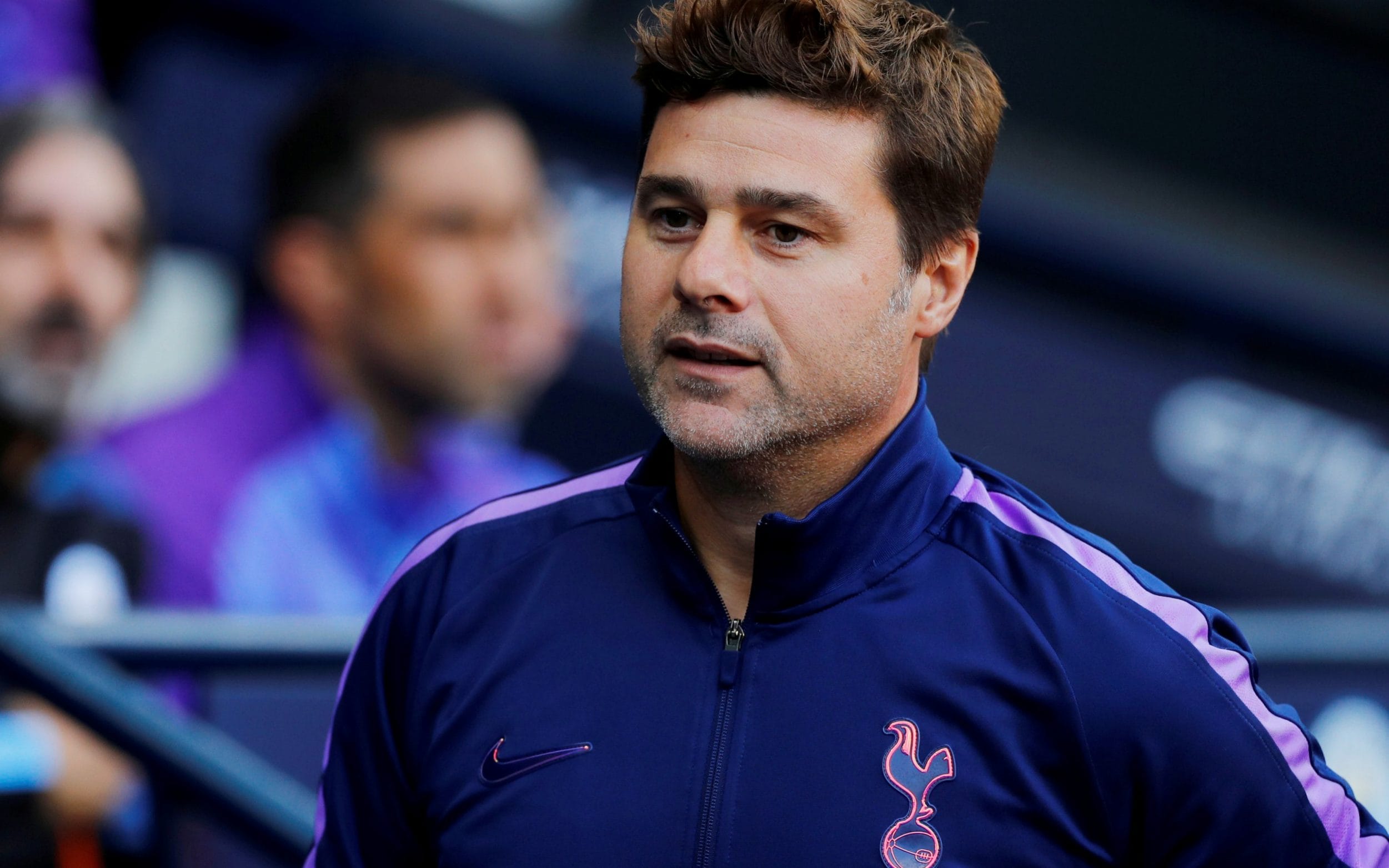 The South American manager has done a lot for the club but things are going really south. There are rumours that Harry Kane could finally exit the side he has remained loyal to. Roy Keane recently stirred the boat, asking Manchester United to go after Kane.

Keane is convinced that Kane would get 20 goals for United easily, especially as his records speak for him. United have made it known that they are seeking an attacking option. While the Spurs man would require them breaking the bank, the Three Lions star has proved to be reliable upfront.

The ex-Red Devils skipper is asking United to get Kane this summer to end their goalscoring challenges. sWhen Pochettino was asked if he heard Keane’s comments, he admitted he did. He shocked many when he added that Kane “deserved everything.”

With Pochettino admitting publicly that it took longer for him to switch off after the loss to Liverpool in the Champions League, his relationship with Spurs could end anytime soon if results are not turned around for good consistently. If Kane decides to leave, it would signal a new dawn at Tottenham. So far with top Premier League sides, these kinds of changes take time for it to all gel.