Harry Kane is currently off the field because of a long term injury. The English footballer is still the most wanted striker in the world. His team Tottenham Hotspur is preparing for a major change and rebuild under their manager Jose Mourinho. According to sources, Harry Kane might prefer a transfer to their Premier League rival Manchester United than to remain a part of his previous team. 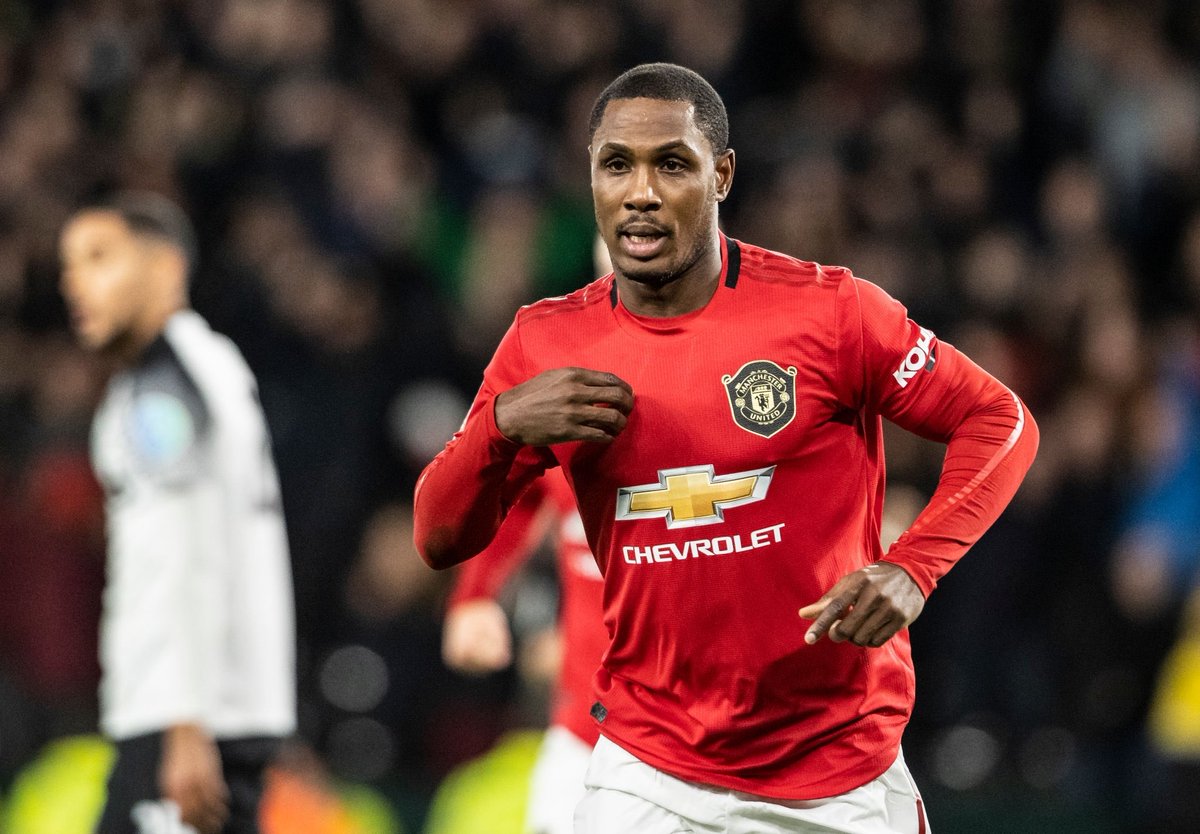 Manchester United set a temporary move for Odion Ighalo, former Watford attacker after missing a chance for the Norwegian footballer Erling Haaland. Since Ighalo’s future is uncertain at the club after his loan spell, Manchester United might consider Harry Kane for this summer’s transfer.

According to resources, Manchester United was reportedly interested in Harry Kane in the past but they weren’t able to place a move because Harry Kane had pledged his future to the Tottenham Hotspur. But there seems to be a shift in his decisions because Harry Kane is more likely to go after a move away from the Spurs rather than be a part of the huge rebuild that is expected at the Spurs.

Harry Kane signed a six-year extension in 2018 with Tottenham Hotspur. This made him one of the highest earners at the club.

Previous Post: MOURINHO RESTS KANE AHEAD OF CL SHOWDOWN
Next Post: HEINZE REVEALED HE WAS KNOCKED OUT BY KEANE